Throughout my Keto journey I have heard many people talk about Omega 3 and Omega 6 fatty acids and their importance, but I never quite understood the full story. It seemed over scientific and I never took the time to comprehend the “Why?” behind eating special foods with these fatty acids. I did some research so I could simplify what it is and why we want it and now this is something I will most definitely be accounting for while meal prepping!

What are Omega 3 fatty acids?

Omega-3 fatty acids are polyunsaturated fatty acids that must be provided in the diet, and cannot be made within the human body. Fatty fish, such as salmon, are the primary source currently in the human diet. However, the fatty acids that fish store in their fat comes from ingestion of microalgae, such as zooplankton and phytoplankton. Microalgae Oil, thus, is an alternative to fish oil which is more sustainable, a Microalgae Oil has the added benefit of being more appropriate for some vegetarian diets.

There are many types of omega-3 fats, which differ based on the number of carbon atoms and double bonds they have. Here are the three most common:

What are Omega 6 fatty acids? 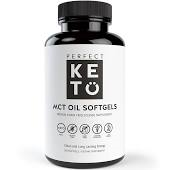 Remember that the ketogenic diet works by switching the body’s metabolism from using glucose for energy to using fat for energy, which produces high amounts of ketones in the body. The unique features of MCTs make it useful with the ketogenic diet because MCTs are capable of producing more ketones than regular fat (which is mostly LCT). Although a small number of foods contain a percentage of MCTs (such as coconut oil, palm kernel oil, and butter fat), pure MCT oil is not found naturally. MCT oil may be added to the diet to help boost ketone production or to help maintain ketosis with a lower ketogenic ratio with more protein and carbohydrates allowed.

How can it help weight loss?

Fish oil promotes weight loss. In young, obese males, the addition of fish oil to their caloric-restricted diet, resulted in 2.2 lbs. more weight loss after 4 weeks, compared to those on a caloric-restricted diet without fish oil. Omega-3 fatty acids have anti-obesity effects by inhibiting lipid uptake into adipocytes, decreasing fatty acid synthesis, and increasing lipid oxidation. The omega-3 fatty acids EPA and DHA drastically reduce triglycerol and free fatty acid levels, which have tremendous benefits for people that are overweight and those with metabolic syndrome. Omega-3 fatty acids has been shown to positively affect muscle mass in steers, as well. 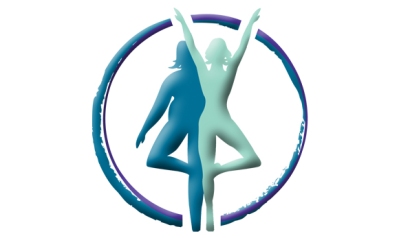 Fish oil given to steers resulted in an increase in protein metabolism when compared to controls. The steers were able to use twice the amount of amino acids to synthesize new proteins. This is hypothesized to result from an increase in insulin sensitivity by the ingestion of fish oil in the steers. The ability to convert nutrients into muscle decreases with age, a consequence of increased insulin resistance of aging muscle cells. Consequently, physical strength itself has previously been found to have a strong correlation to an individuals overall mortality risks. Low muscle mass is associated with an increased mortality risk.

How can it help depression? 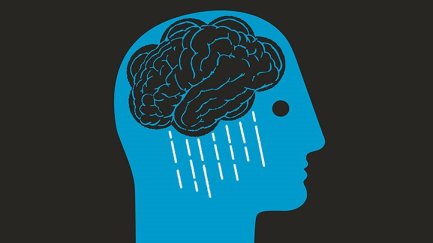 Several studies have reported a strong negative correlation between depression and fish consumption. In addition, omega-3 levels are significantly lower in individuals afflicted with depression compared to healthy individuals. There is compelling evidence fish oil may be a natural treatment for depression. Patients with bipolar depression supplementing 2g of fish oil daily for 6 months, had a 50% or greater reduction in Hamilton Rating Scale for Depression scores. In a double-blind, placebo-controlled study, individuals with bipolar depression supplementing 9.6g of omega-3 daily showed significant improvement in mood stabilization! 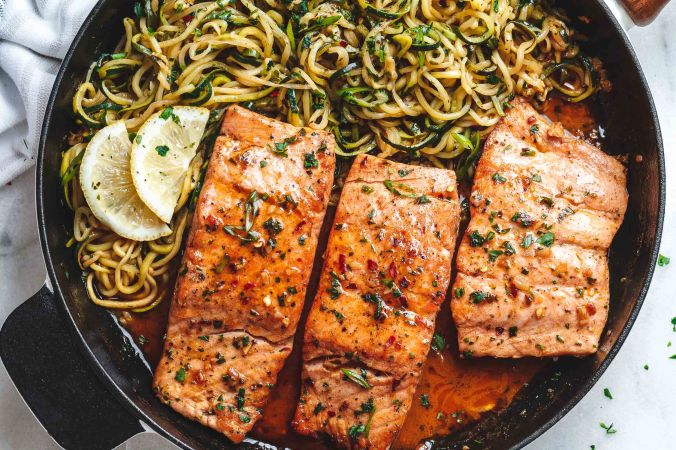 I hate salmon! What else can I do?

If you don’t eat the foods on the list very often, there is no need worry. You can always take a supplement. However, don’t just buy and take any random omega-3 supplement. There a couple of things that you must be aware of first:

As always, please consult your doctor regarding any supplements you intend to take as many supplements can have negative effects when taken together. Thank you taking the time to read this! Let me know if you have any questions or comments!

Did you know about the importance of fatty acids? What do you do to make sure you have enough? Is there something to add? Let me know!

How Much Water Do I Have to Drink on Keto?

Keto Meal Plans – So you don’t have to

What is Keto? – Beginning Your Journey

One thought on “The Importance Fatty Acids on Keto”

Check out my Insta!